A few pictures of a few sewing related projects.

Posted by Leslie at 4:43 PM No comments:

Of course we were there to do genealogical work.  This was the week of DH's CGS group research tour to SLC.  It was the first time I have accompanied him.  Last time I had been to SLC, was 10 years ago.  I immediately noticed that the FHL was full of way more computers than they had last time.  Family Search is in the process of digitizing all the books.  Before you know it, there will be nothing but computer stations.

When not ensconced at a table in the FHL, I enjoyed walking around the downtown area.  There is a relatively new indoor/outdoor mall called City Creek.  It was flanked by a Nordstroms and a Macys.  Most of the stores were in the high end category including a Tiffany's and a Porsche Design store.  We had incredible warm spring weather the whole week so being outside was wonderful.  Besides the creek that ran through the mall, there were fountains that put on a musical fountain show every hour. 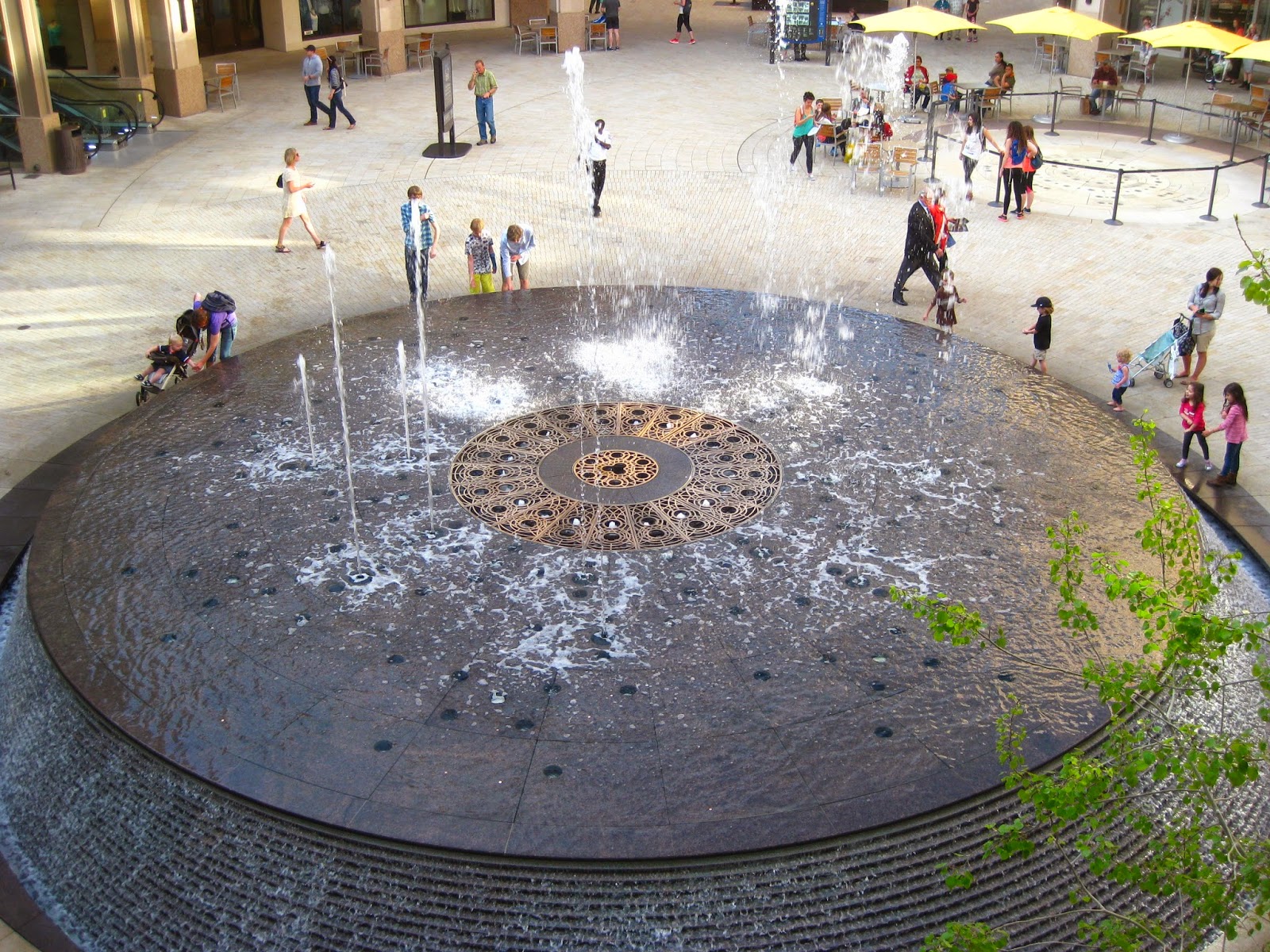 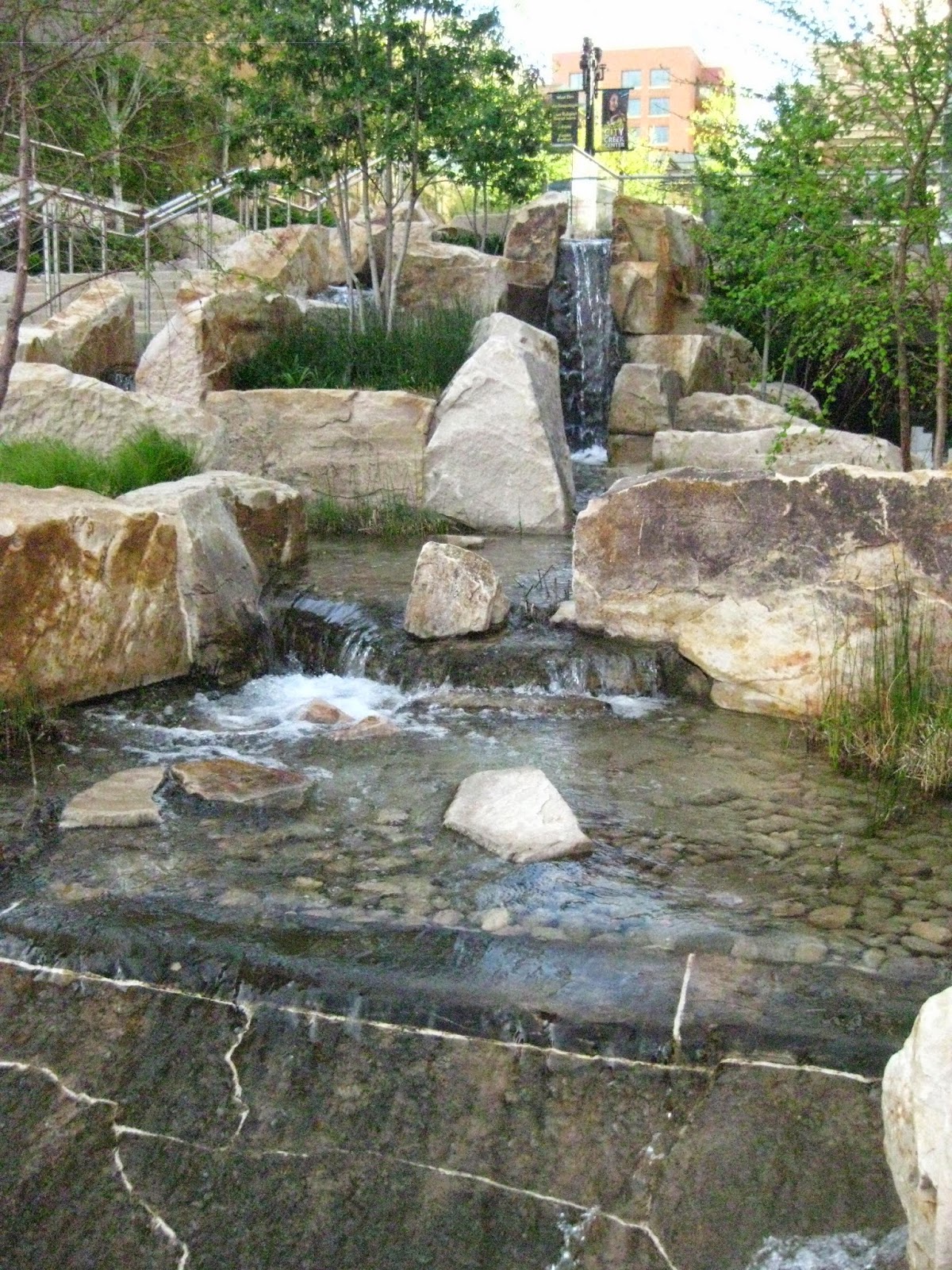 On Thursday, DH and I went to hear the Mormon Tabernacle Choir rehearse. Of course, we cut across the Temple Square almost every day so I had to take a picture along the way. 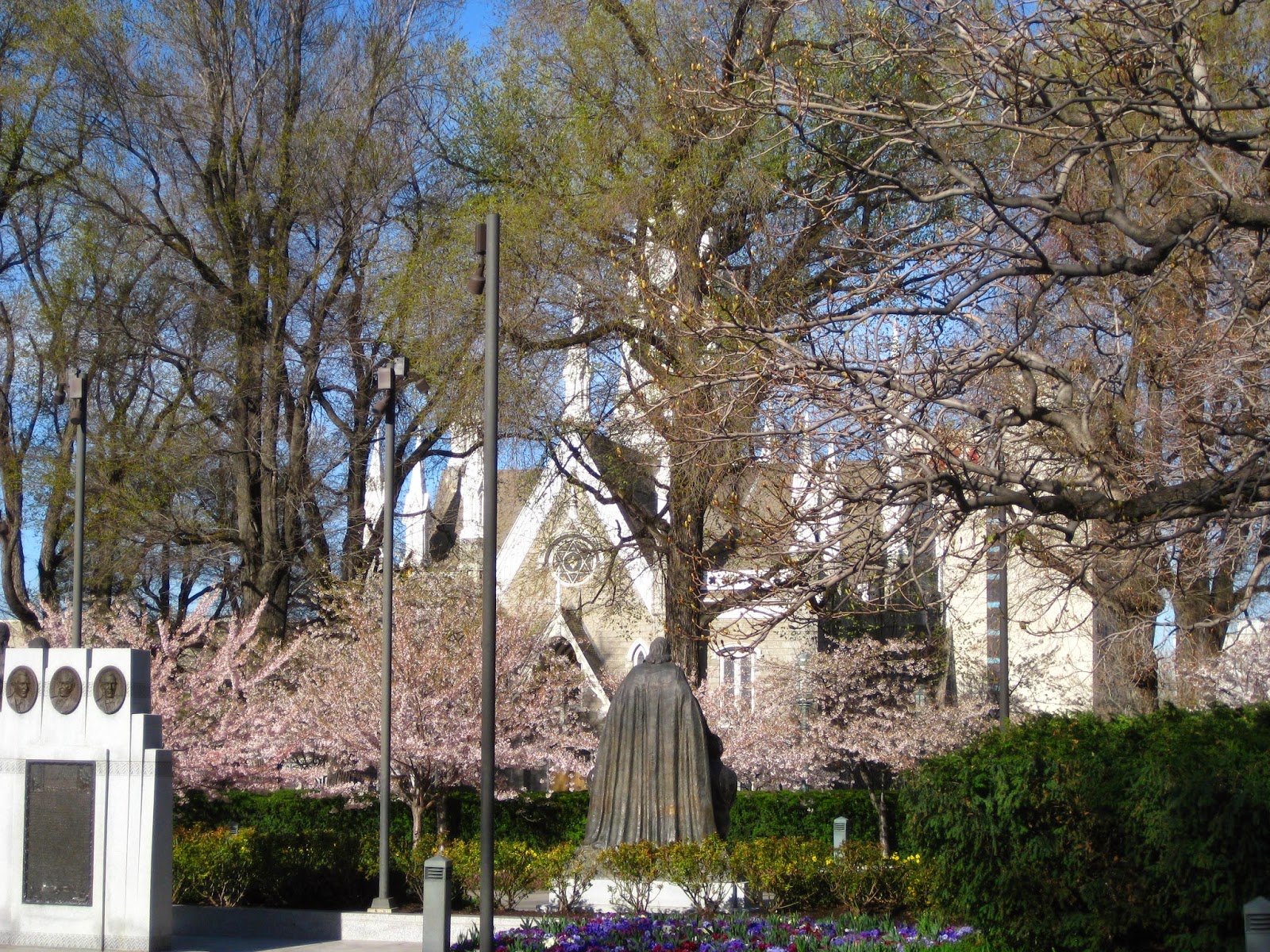 It was a good week but we had few new discoveries.  I found a book that tied a Dunmire part of my family to a Dormeyer family.  Seems they are the same people but somewhere along the line, they anglicized the name a bit.  It gave me another link back to the Alsace region of Germany.

Posted by Leslie at 4:35 PM No comments: